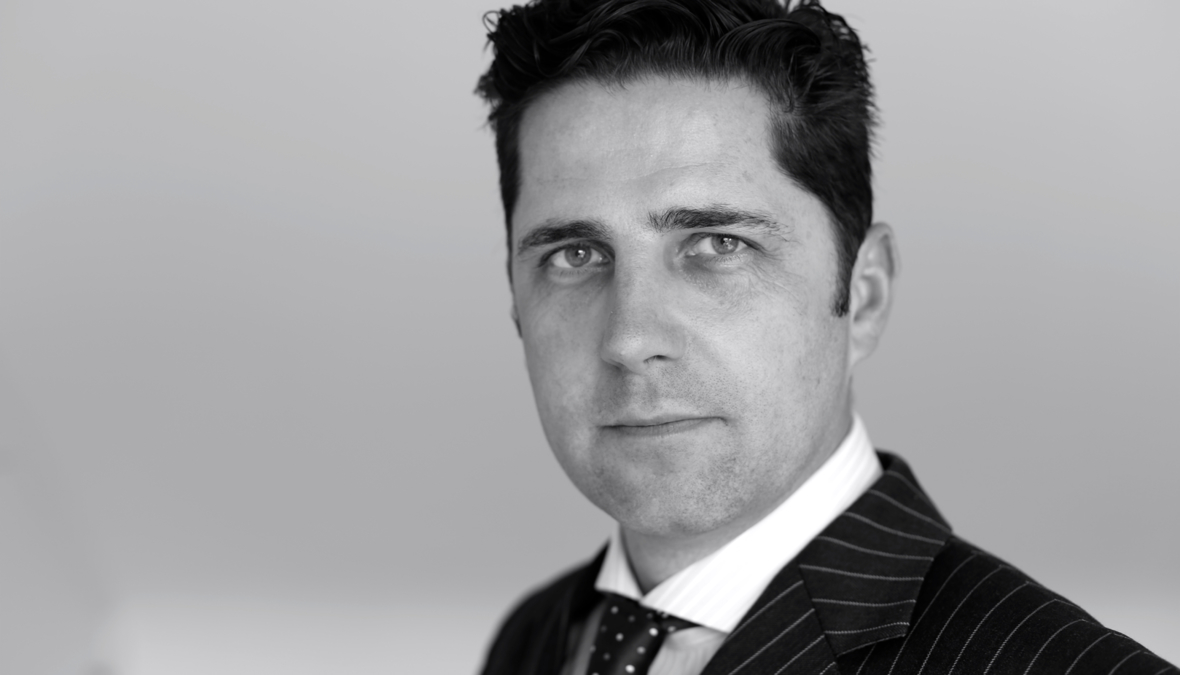 James has continued his academic studies throughout his career achieving a distinction in his master's law degree in 2013, a diploma in Arbitration in 2016 and a Commercial Mediation Practitioner's Certificate in 2011 following a course of study and specific training for the role of Commercial Mediator.

James is also an experienced and sought-after practitioner in the field of Party Walls and neighbourly disputes.  James has acted as a Party Wall Surveyor under the Party Wall etc. Act 1996 since it came in to force on 1 July 1997, and, prior to that, under the London Building Acts (Amendment) Act 1939 for properties in the London area.

James has drafted and served hundreds of Party Wall Awards and regularly acts as Third Surveyor.  He has successfully enforced his Awards for costs in the Magistrates' Court under section 17 of the Act on numerous occasions and regularly advises parties in the matter of appeals in the County Court pursuant to section 10(17) of the Act.  In 2016 James was instrumental in the landmark High Court decision The Queen on the application of Farrs Lane Developments Limited v Bristol Magistrates' Court and James McAllister [2016] EWHC 982 where he was an Interested Party.  This decision ultimately clarified the Party Wall etc. Act 1996 on the subject of determination and enforcement of Surveyors' costs in favour of the interpretation of the Act advanced by James.  This decision has substantially widened the jurisdiction of Party Wall Surveyors in the determination and enforcement of Surveyors' costs under the Act and is now settled law.

Due to the rising number of Party Wall Awards being appealed, and the desire of the involved parties to resolve the points of appeal without the cost, stress and time imposed by the standard court appeal procedure, James has launched a dedicted Mediation & Arbitration service through The Party Wall Consultancy.  This service allows the parties to explore ADR through a suitably qualified and experienced dispute-resolver, whilst the appeal proceedings are stayed, with the prospect of reaching settlement without the uncertainty and litigation risk of a traditional section 10(17) appeal to court.

Despite having prepared and served several hundered Party Wall Awards over his career, James has only had 6 Awards appealed, 5 of these appeals were dismissed with the court ultimately upholding his Awards in their entirety.  James has never had an Award successfully appealed where he has acted as the Agreed Surveyor.  The handed down judgments* in each of these cases are provided below.  Also provided below is the approved judgment* in The Queen on the application of Farrs Lane Developments Limited v Bristol Magistrates' Court and James McAllister [2016] EWHC 982 which proceeded by way of Judicial Review in the High Court where James was an Interested Party and was successful in pursuading both the Magistrates Court and the High Court to adopt his interpretation of the Act on a point of law.